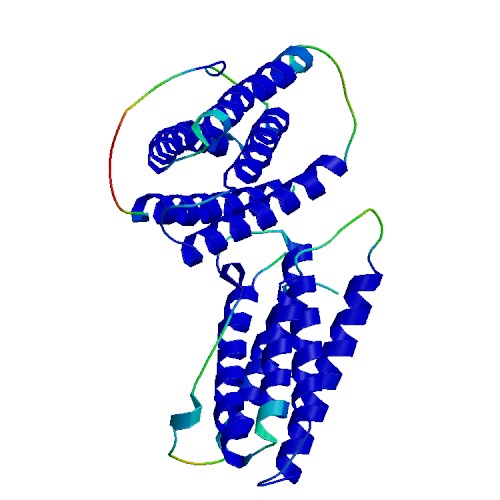 Interferon beta 1 belongs to the type I interferon family and is encoded by the IFNB1 gene in humans. It is produced by many types of cells including fibroblasts, osteoblasts, lymphocytes, macrophages, endothelial cells, and others. IFNB1 plays an important role in inducing non-specific resistance against a broad range of viral infections. The IFN-beta family has 2 subtypes, which are IFN-beta1 (IFNB1) and IFN-beta3 (IFNB3) (a gene designated IFN-beta2 is actually IL-6). IFN-beta1 is used as a treatment for multiple sclerosis as it reduces the relapse rate.

Biological Activity: Fully biologically active when compared to standard. The specific activity determined by an anti-viral assay is >3.0×107 IU/mg.