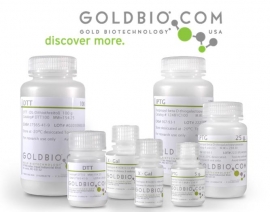 Yeast Lysis Buffer is based on organic buffering agents that utilize a mild non-ionic detergent and a proprietary combination of various salts and agents to enhance extraction and stability of proteins. Depending on application, additional agents such as reducing agents, chelating agents, and protease inhibitors may be added into Yeast Lysis Buffer. The Yeast Lysis Buffer has been optimized with Saccharomyces cerevisiae and has been tested on several widely used yeast strains. It also works well with both gram-positive and gram-negative bacteria.

The proprietary combination of this reagent provides a simple and versatile method of yeast protein extraction. Yeast Lysis Buffer eliminates the need for laborious glass bead lysis of yeast cells.