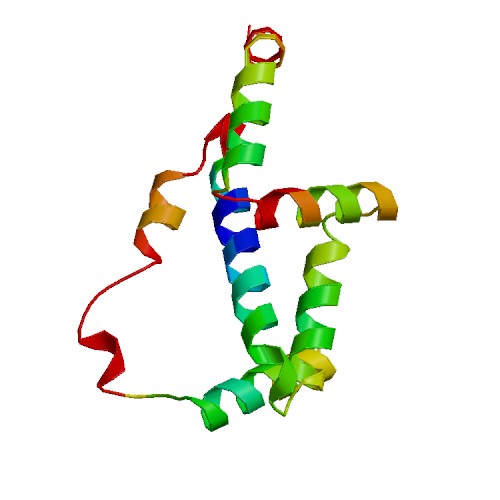 Biological Activity: Fully biologically active when compared to standard. The ED50 as determined by an anti-viral assay using murine L929 cells infected with encephalomyocarditis (EMC) virus is less than 0.1 ng/ml, corresponding to a specific activity of >1.0×107 IU/mg.