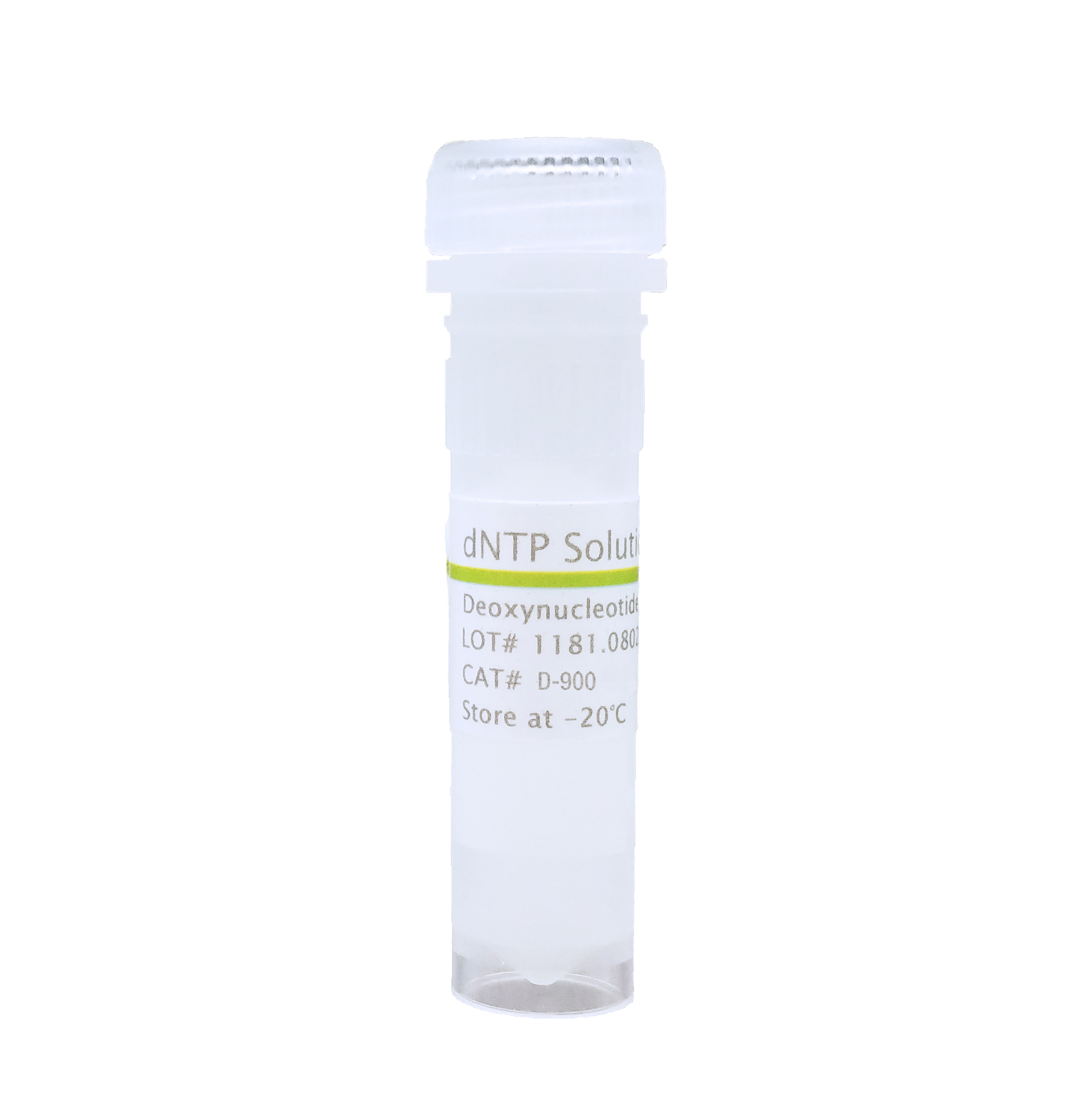 GoldBio’s 2’-Deoxynucleoside 5’-triphosphate mix is an aqueous solution containing dATP, dCTP, dGTP and dTTP, each at a final concentration of 10mM. This mixture has been tested for performance in a wide size-range of PCR templates with Taq and Pfu DNA polymerases.

The dNTP solution is ideal for PCR, cDNA synthesis, DNA sequencing and labeling procedures, and it has been performance tested with Q-PCR and long PCR (30 kb).

dNTPs stand for deoxyribonucleotide triphosphate, and uses each of the four bases of DNA: dATP for adenine, dCTP for cytosine, dGTP for guanine, and dTTP for thymine.

Most protocols suggest using a final concentration of 200µM for 10mM dNTPs.

Store dNTPs at -20°C. With dNTPs, it is very important to avoid freeze/thaw cycles and frequent temperature changes.

To ensure the stability and efficiency of dNTPs, GoldBio ships dNTPs next day on blue ice. 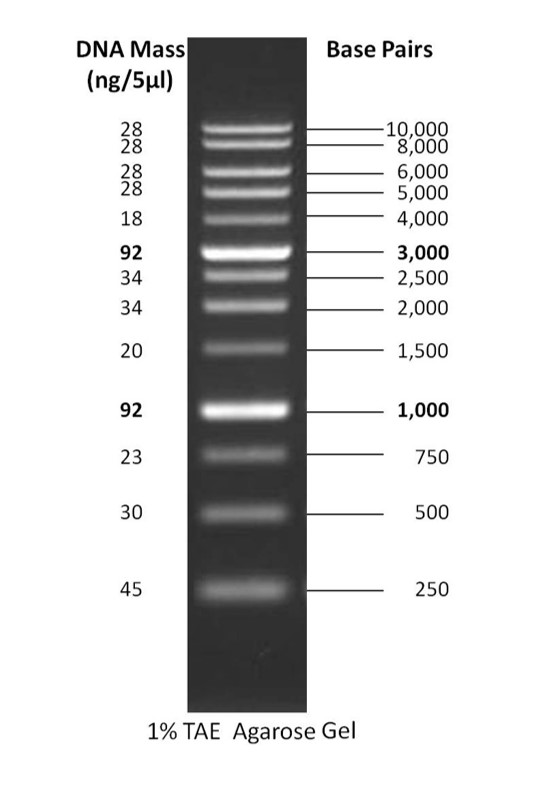 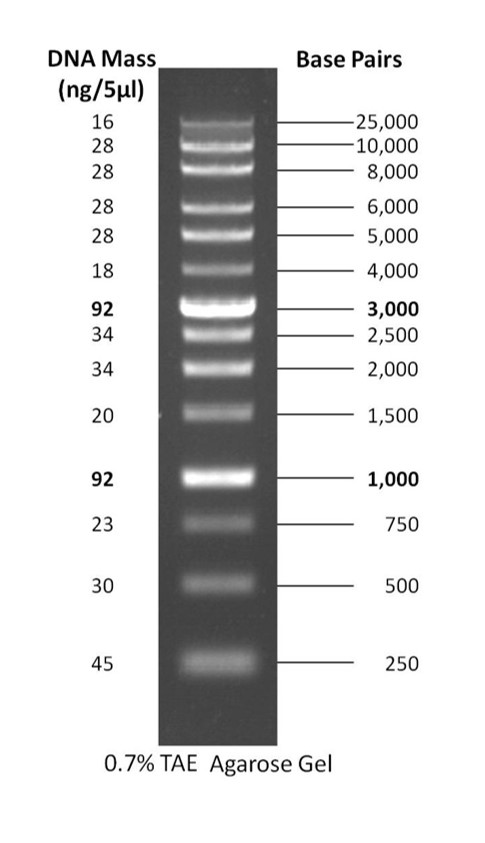 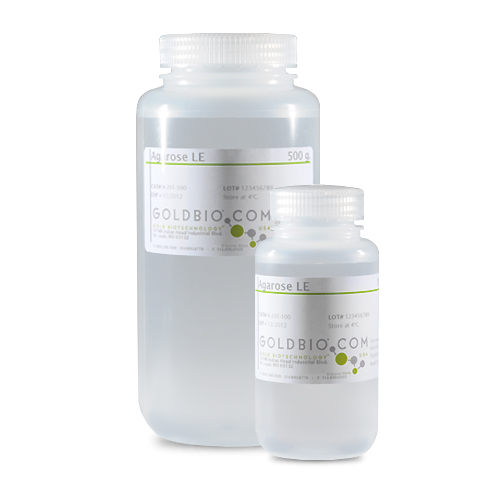 Troubleshooting PCR Part Three: Solutions for Weak Bands and Smearing
When doing PCR, you can encounter all sorts of issues, which is why we have been doing a series on...

“Pipette, cry, repeat” - Advice on material/technical errors in Polymerase Chain Reaction
When you’ve conducted the same reaction a dozen times and the prob...