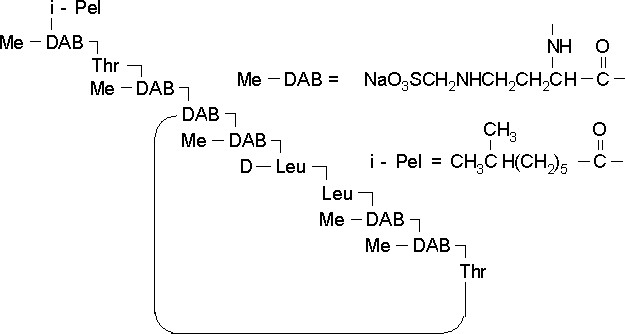 Colistin is a polymyxin antibiotic effective against gram-negative bacteria. It has been used to permeabilize bacterial cell membranes and to study mannose-resistant haemagglutination. It has also been implicated in researching effective treatment for P. aeruginosa infections.

Colistin functions by targeting cell membranes and altering their permeability. Colistin sodium methanesulfonate (CMS) is considered an inactive prodrug, which means it is inactive until converted into colistin by cellular enzymes. GoldBio also offers Colistin sulfate (colistin), the end product of CMS, which does not require molecular conversion for antimicrobial properties.

A World in Which Papercuts Can Kill
The overuse of antibiotics has been debated in the biochemical and medical fields for decades, c...