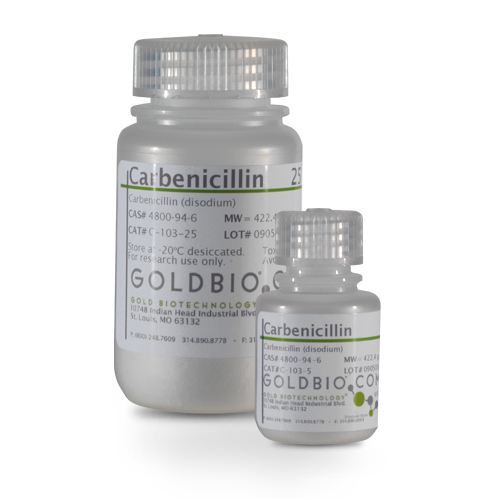 Carbenicillin is a member of the penicillin β-lactam antibiotics. However, unlike most β-lactams, carbenicillin disodium is limited to primarily gram-negative bacteria including Pseudomonas aeruginosa and common enteric species. It can be used in selection protocols and is often preferred over ampicillin due to its increased stability. This allows for less contamination of unwanted bacterial colonies. In addition, carbenicillin has been used to regulate bacterial growth in plants, yielding low regeneration frequencies. It can be used in genetic transformation applications to select for AmpR transformed cells.

TESTED AGAINST BOTH SENSITIVE AND RESISTANT CELLS.

Collection of frequently asked questions and answers about GoldBio's large selection of antibiotics.

Sample Certificate of Analysis - Carbenicillin
COA for example only. Actual tests may differ. 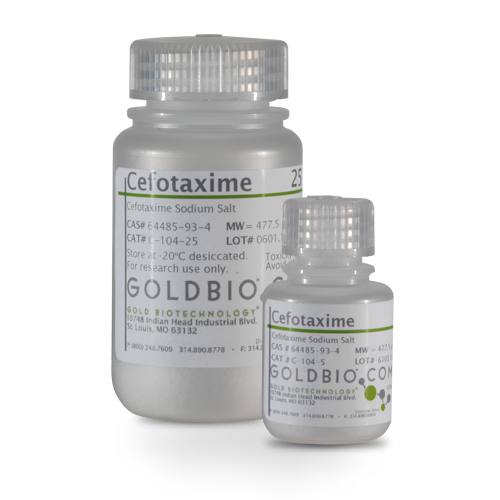 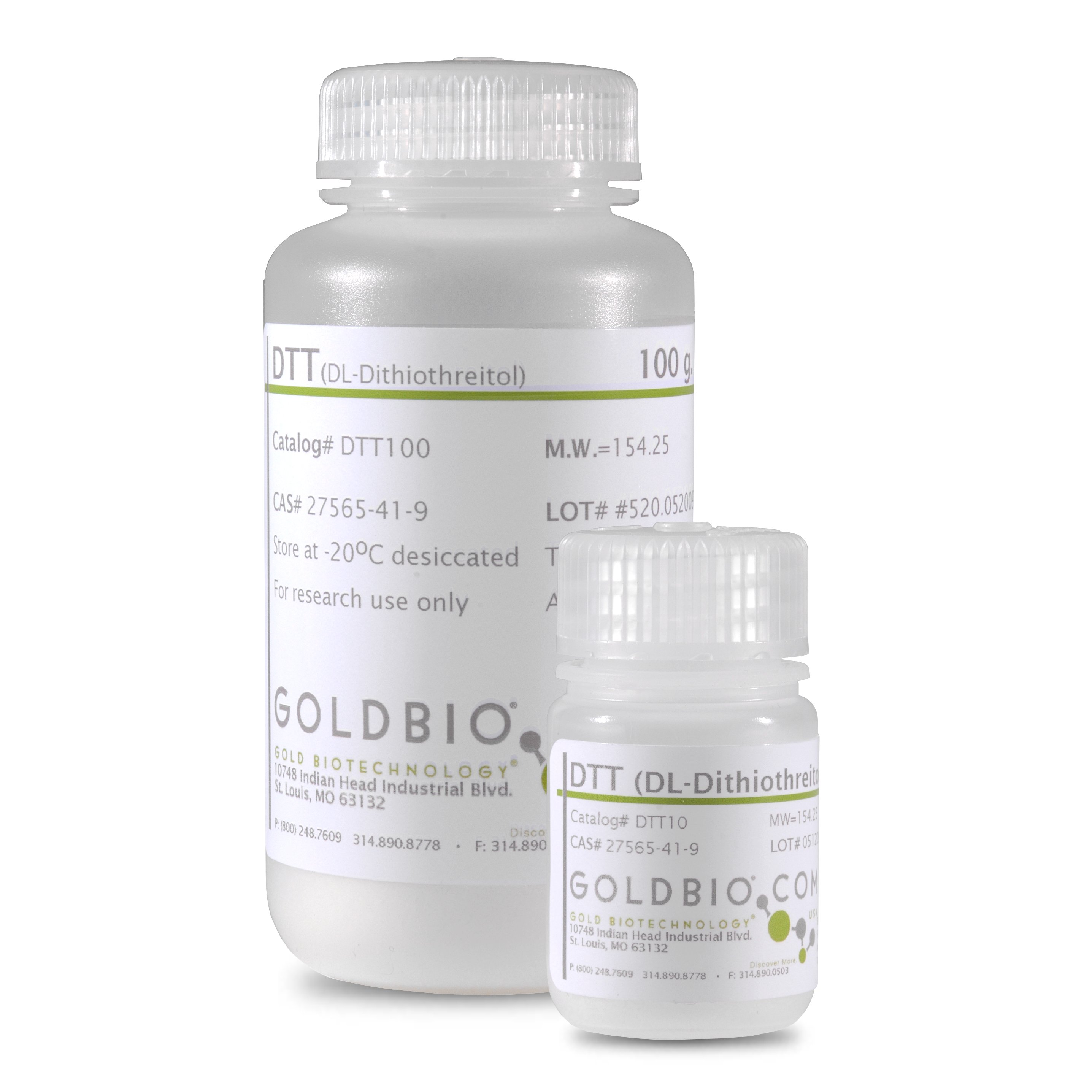 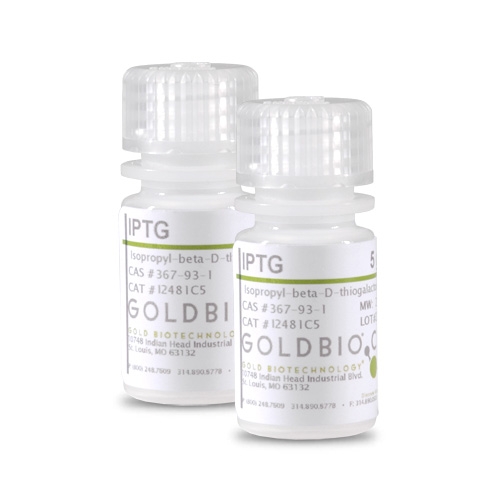 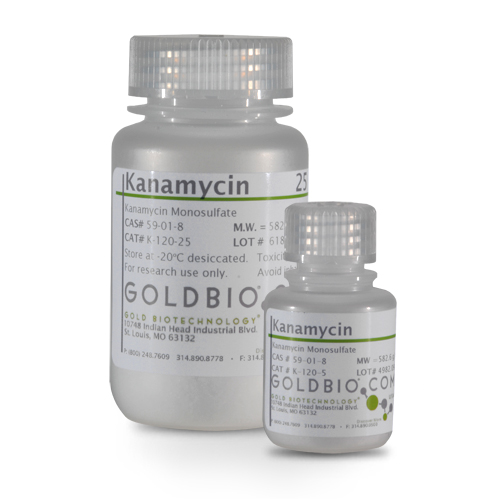 This vs. That – Your Guide to Choosing Between Similar Reagents
There are a lot of products in the lab that do similar things but were developed for a specialized...
24 Real Lab Hacks from Researchers Like You
Life hacks are all over the Internet, but laboratory hacks are more difficult to find. After being...
Better than Baking Soda: Defining the Essentials of Desiccation
Every lab has unique procedures when caring for their biochemical materials, but most teams operate...