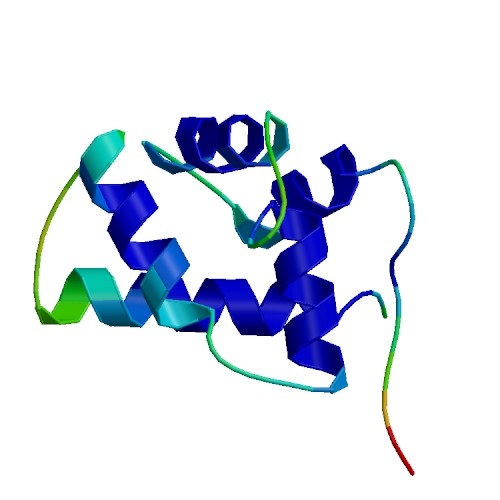 CDNF is a secreted neurotrophic factor that contains 8 conserved cysteine residues, much like its relative MANF. CDNF and its structural homolog MANF each contain an N-terminal saposin-like lipid binding domain and a carboxyl-terminal domain, which is not homologous to previously characterized protein structures. CDNF is expressed in several tissues, including the embryonic and postnatal brains of mice, as well as the heart, skeletal muscle, and testis. It has been shown to promote survival, growth and function of dopamine specific neurons. CDNF and MANF can prevent 6-OHDA induced degeneration of dopaminergic neurons by triggering survival pathways in a rat experimental model of Parkinson disease.

Biological Activity: Fully biologically active when compared to standard. It is able to enhance neurite outgrowth of E16- E18 rat embryonic cortical neurons when immobilized at 5 - 30 µg/mL on a nitrocellulose-coated microplate.