A Deep Dive Into Induction with IPTG

IPTG induction is a longstanding technique in molecular biology. In this article, you’ll take a deep dive into this important application. You will learn what IPTG is, what induction is, who the main characters are, IPTG’s role in induction and the steps that take place, along with a lot more. If you’re new to the topic or just want a refresher, buckle up…

No time to read the whole thing? Look to this list as a reference for topics covered and scroll to the piece of information you need most.

What is IPTG (Isopropyl-beta-D-thiogalactoside)?

Since you’re learning or getting a refresher on IPTG induction, let’s start at the most important place and understand what IPTG is – the why it’s important will naturally come later in the article.

IPTG is the structural analog of lactose; however within a cell, it is not part E. coli’s metabolic pathway. Its nonmetabolic property makes it ideal in the lab since it won’t be broken down. Within a laboratory setting, the most primary uses for IPTG are in blue/white colony screening and for the induction of recombinant proteins (the focus of this article).

What is Protein Induction?

Great, now you know what IPTG is and that it’s used for protein induction – but what is protein induction? Think of the word induce on its own. The word means to “lead or move by persuasion or influence, as to some action or state of mind.” Therefore, in the scenario of IPTG, its role is to influence or induce protein expression. Who are the Main Characters in IPTG Induction?

If you’ve done some research on IPTG and induction, you’re going to have had some words thrown at you like lac operon, lac repressor, lactose, etc. Rather than flood you with these words throughout the article, it might be helpful to look at each thing and its role individually. Then once you delve deeper and learn about the process and steps of IPTG induction, you’ll have an easy, mental “who’s who” to keep everything in frame.

The major players of induction with IPTG and their role:

Use the illustration at the top of the page as a visual representation of this “who’s who.”

What are the Steps Involved in Induction? (This is what you’ve been waiting for)

The first part of induction is just making sure you have all your ducks in a row. That means having your vector prepared and ready, making sure your cells are competent and then getting your cells to take up the vector. Let’s look at that in a more stepwise fashion though:

Inside the E.coli, which now contains your vector, the real action of induction starts to happen. Your E. coli that took up the vector will eventually divide, and in doing so the daughter cells will have its parent genome as well as copies of the pET vector. Below is what starts to happen in these cells and why IPTG is so important:

What is the Optimal IPTG Concentration to Use?

When it comes to the optimal optical density, the key is finding the point where all your cells are alive and very healthy (log phase or exponential phase), which is usually going to be an OD of around 0.6 – 0.8. When you get to an OD at higher levels, you run the risk of having dead cells that won’t be producing protein. Lower ODs than 0.6 – 0.8 are also not ideal because that just means you’re really working with more media than cells, and that will lead to lower expression.

The concentration of IPTG to use for expression is going to really come down to which plasmid you’re actually using. Because there are a few variables that can impact efficiency, it’s best to test on a few different colonies, using different ODs and IPTG concentrations.

If you are interested in learning about other aspects of protein expression, make sure to check out this troubleshooting article, and take a look at some of our high-quality products for expression and purification, including IPTG.

A Deep Dive Into Induction with IPTG
IPTG induction is a longstanding technique in molecular biology. In this article, you’ll take a de...
How Does IPTG Induction Work?
Although you’ve used IPTG for your experiments, you may be unfamiliar with the mechanism of IPTG ind...
Four Steps to Design an Effective Medium for Plant Regeneration
When considering a medium for plant regeneration, there are a lot of considerations for optimizing a... 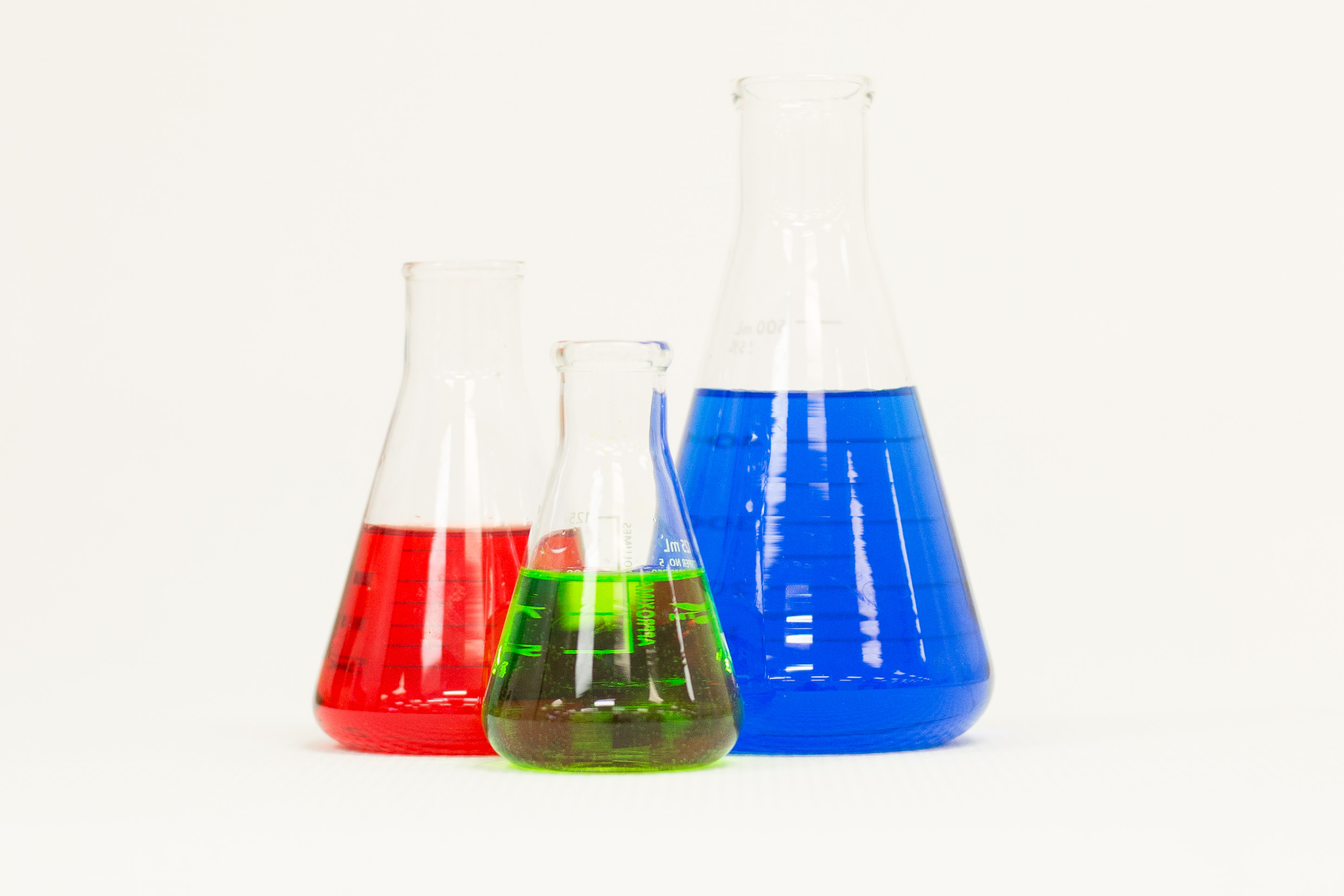 Demystifying Material Grades for Your Laboratory
Whether it’s in a chemical’s title or its description, there is usually a note about a reagent’s g...